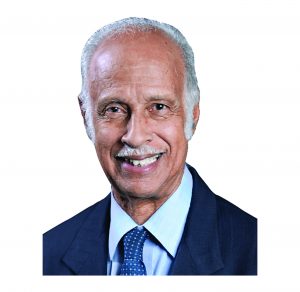 Hon. Roald Henriques is a former senior partner of the law firm of Livingston, Alexander & Levy with over fifty-two years of experience in legal practice.  He was called to the Bar at Lincoln’s Inn, London in 1961, admitted to practice in Jamaica in 1962 and appointed Queen’s Counsel in 1981.

He has practiced in several Caribbean jurisdictions in particular Anguilla, The Bahamas, Belize, The British Virgin Islands, Cayman Islands, Grenada, and the Turks and Caicos Islands and has appeared several times in the Eastern Caribbean Court of Appeal and the Judicial Committee of the Privy Council.  He has appeared in several leading landmark cases in particular constitutional, pension, commercial and several intellectual property cases involving trademark on behalf of International Companies.

Mr. Henriques was honoured by the Bar Association on the 30th July 2004.  He has lectured for twenty-five (25) years at The University of the West Indies on Constitutional and Administrative Law, setting and marking papers, not only for Jamaica but other Caribbean Islands and refused to take any compensation for same.  He has written several articles in the Jamaica Law Journal, and delivered several papers.  He was awarded the Order of Jamaica in 2008 for his contribution to the legal profession. 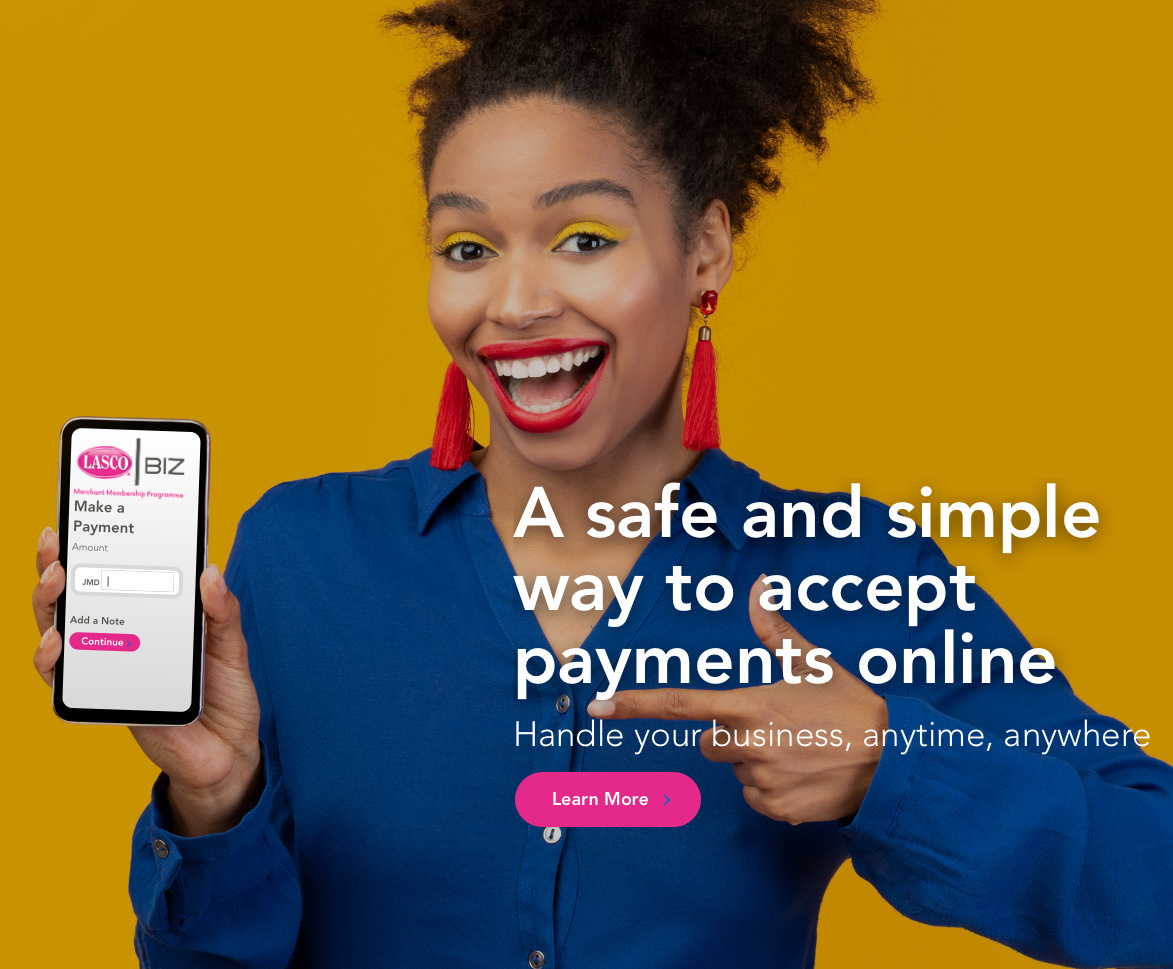