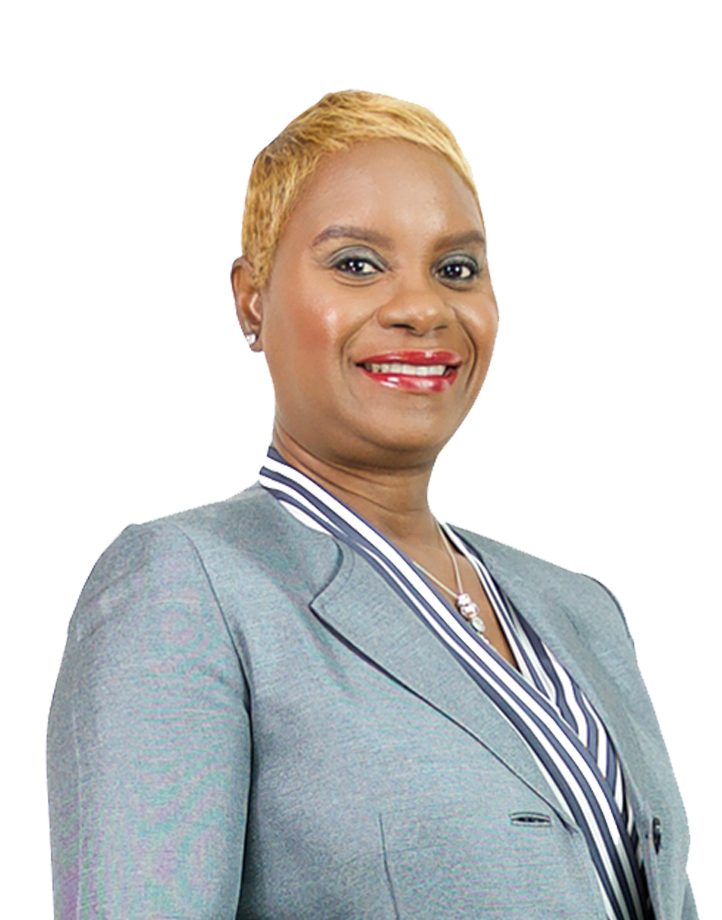 International remittance company MoneyGram has been fined in its home market for failing to crack down sufficiently on fraudulent money transfers within its global network, but Jamaican agent Lasco Financial Services Limited says there is no negative impact for the local operations.

MoneyGram International has agreed to pay a penalty of US$125 million imposed this month by the Department of Justice and the Federal Trade Commission, in the United States. Reports indicate that Moneygram also forfeited US$100 million to settle similar allegations back in 2012.

“There is no direct impact on Jamaican operations as far as I can see,” said Managing Director of Lasco Financial Jacinth Hall Tracey, who also provided a release from MoneyGram International indicating the company’s willingness to work with the federal authorities.

The Federal Trade Commission said on its website that Moneygram agreed to pay US$125 million to settle allegations that the company failed to take steps required under a 2009 Federal Trade Commission order to crack down on fraudulent money transfers that cost US consumers millions of dollars. MoneyGram was also reported to have paid a penalty that year.

The 2018 penalty is part of a global settlement that resolves allegations that MoneyGram also violated a separate 2012 deferred prosecution agreement with the DOJ, the FTC said.

The commission alleged that MoneyGram was aware for years of “high levels of fraud and suspicious activities” involving some agents.

“For example, the standards Moneygram established for taking disciplinary actions did not comply with the 2009 order, because those standards required agents to have unreasonably high fraud rates before they could be suspended or terminated, according to the FTC. At the same time, Moneygram also often failed to promptly conduct the required reviews or to suspend or terminate agents, particularly those from larger locations with high levels of fraud,”the FTC said.

It adds that MoneyGram failed to place restrictions on an unnamed large chain agent until around mid-2013, “even though the chain was the subject of more fraud complaints than any other Moneygram agent worldwide”, with fraud rates of up to 50 per cent of the money transfer activity at some locations.

“When it did take disciplinary action, MoneyGram focused on lower-volume, ‘mom and pop’ agents with high levels of fraud, while treating large chain agents differently,” the FTC said.

MoneyGram has agreed to a modified order that will supersede the 2009 agreement. It applies to the worldwide transfer network and requires the company to “block the money transfers of known fraudsters and provide refunds to fraud victims in circumstances where its agents fail to comply with applicable policies and procedures”.

MoneyGram International, in its own release, said the US$125 million that it is forfeiting would be distributed to victims of consumer fraud by the federal authorities.

It added that it will “continue to retain an independent compliance monitor and has agreed to implement additional agent oversight and compliance programme enhancements”.

MoneyGram said that since 2012, it has invested more than US $100 million in compliance technology, agent oversight, and training programmes and has also implemented new consumer-verification standards. It notes, as well, the engagement of a global consulting firm to support the company’s efforts to improve its compliance programme.

These efforts, it says, have prevented approximately US$1.5 billion in fraudulent transactions.